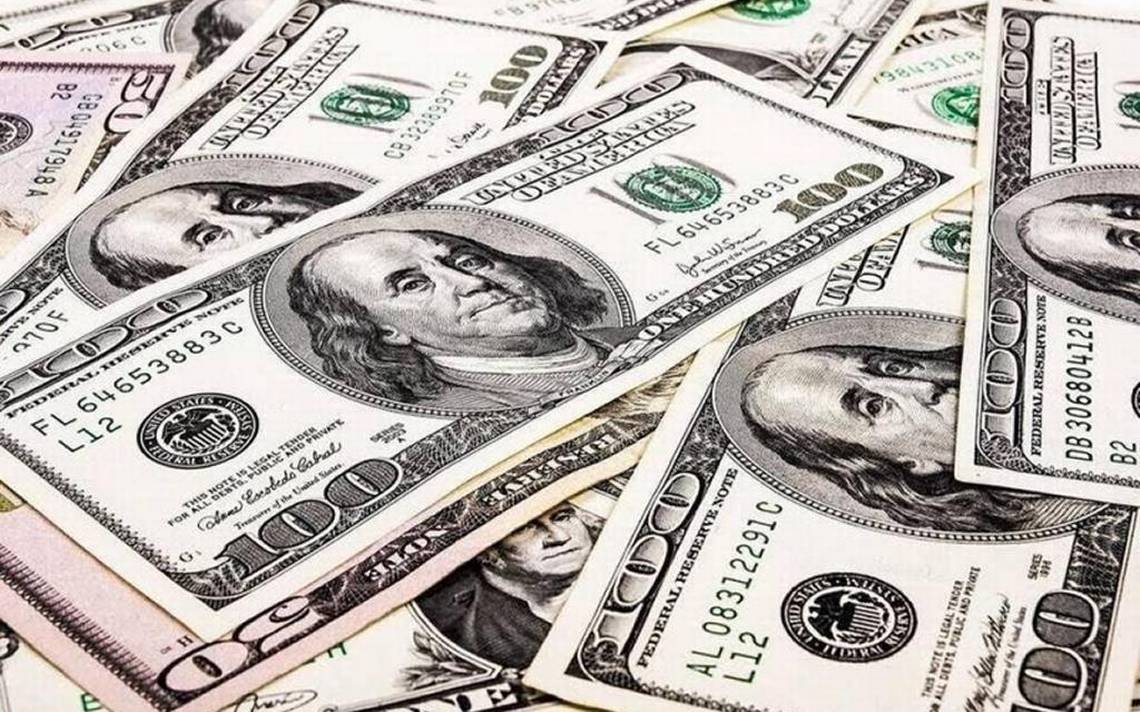 For the third year in a row, the South Florida District of the U.S. Small Business Administration exceeded $1 billion small business lending – and this year, the district achieved it in half the year.

Through June 30, the district's government guarantees totaled 2,078 loans for $1.09 billion in the district, which encompasses 24 counties south of Orlando. The SBA does not make loans but rather guarantees certain small business loans made by partnering banks.

“Access to business capital is one of the most powerful factors fueling the success of our nation’s entrepreneur communities,” said South Florida District Director Francisco “Pancho” Marrero. “Our District meeting the $1 billion mark earlier than expected sets us well on the course for beating our FY-16 year-end lending volume of nearly $1.3 billion.”