WeWork to open co-working center in Coral Gables this fall 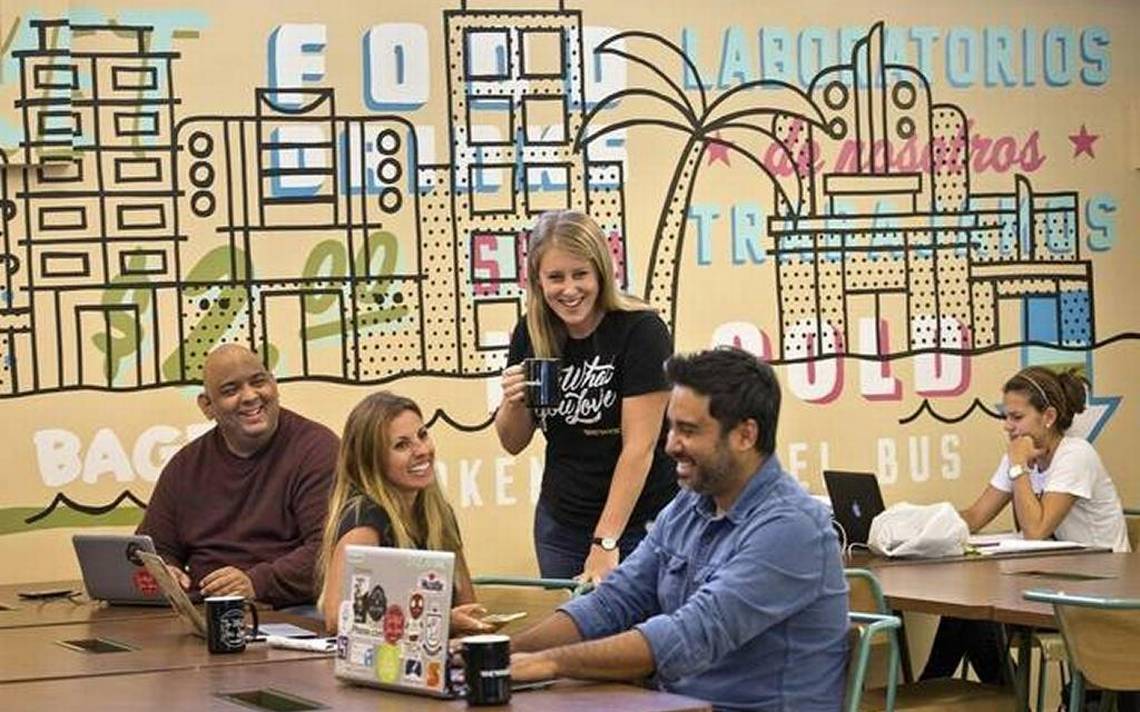 WeWork, a global co-working company with three locations in South Florida and others on the runway, announced it will open its first Coral Gables location, WeWork Ponce De Leon, this fall.

The 32,000-square-foot space, located on the first floor and floors 3 through 7 of 2222 Ponce De Leon, will accommodate a community of about 550 members in private offices holding one to 16 people and common desk areas. Like its two WeWork locations in Miami Beach and its recently opened Brickell City Centre site, amenities will include conference rooms, meeting nooks and event spaces, as well as member discounts and other services geared to entrepreneurs and small businesses.

Ahead of the launch, WeWork worked closely with the city of Coral Gables, Giralda Place developers and other local partners to help create a WeWork experience tailored to Coral Gables’ culture and needs, said Adam Wacenske, general manager for WeWork’s Southern Region.

In addition to the new Coral Gables location, WeWork is expected to open its downtown Miami location in the historic Security Building this fall, bringing the number of locations to five, and more locations will likely follow. WeWork operates more than 150 locations in 15 countries and boasts 120,000 members.