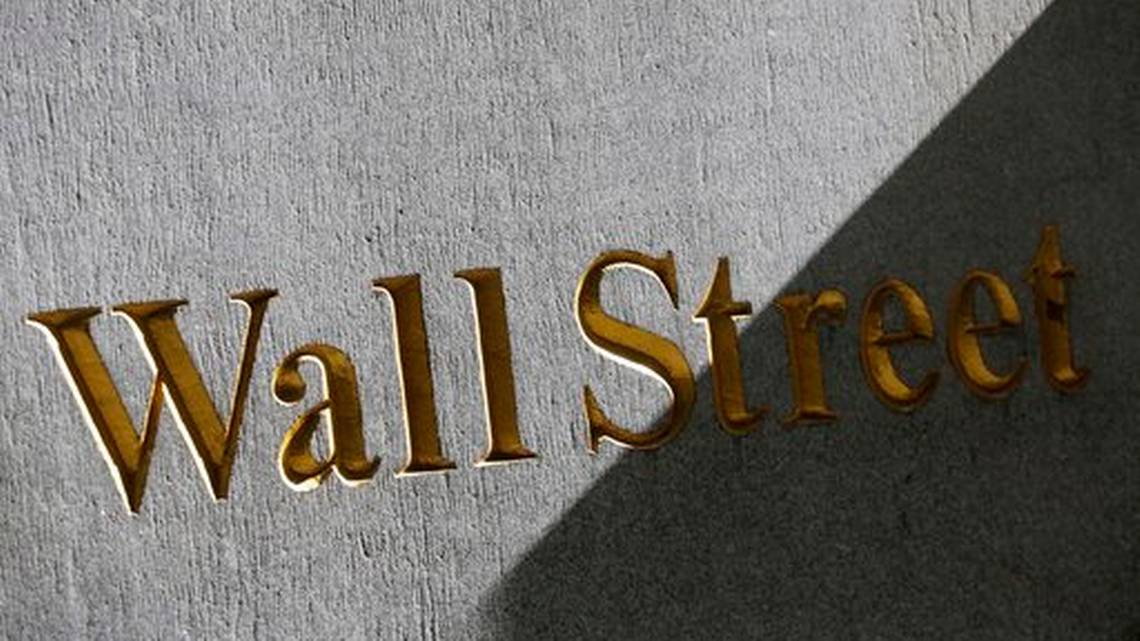 Asian shares were mixed Friday following a listless session on Wall Street, where a slide in banks and industrial companies offset solid gains for the technology sector. A lack of progress in trade talks between the U.S. and China was weighing on sentiment.

TRADE: Investors had their eye on the latest developments in the U.S.-China trade dispute as both nations ended their first high-level talks in two months with no sign of progress in breaking their deadlock. Markets showed little reaction to the latest round of dueling tariffs between the U.S. and China. The countries imposed 25 percent tariffs on $16 billion of each other's goods Thursday, including automobiles and factory equipment. The increases were announced previously.

FED TALK: Traders were looking ahead to Friday's gathering of central bankers, including Federal Reserve Chairman Jerome Powell, in Jackson Hole, Wyoming, an annual symposium that has often generated market-moving news. "It's been a fairly quiet day," said Paul Springmeyer, head of investments at U.S. Bank Wealth Management. "There's obviously some reservation about what's going to come out from Jackson Hole, from Chairman Powell."

ENERGY: Benchmark U.S. crude gained 43 cents to $68.26 per barrel in electronic trading on the New York Mercantile Exchange. It lost 3 cents to $68.83 on Thursday. Brent crude, used to price international oils, advanced 37 cents to $75.10 per barrel.