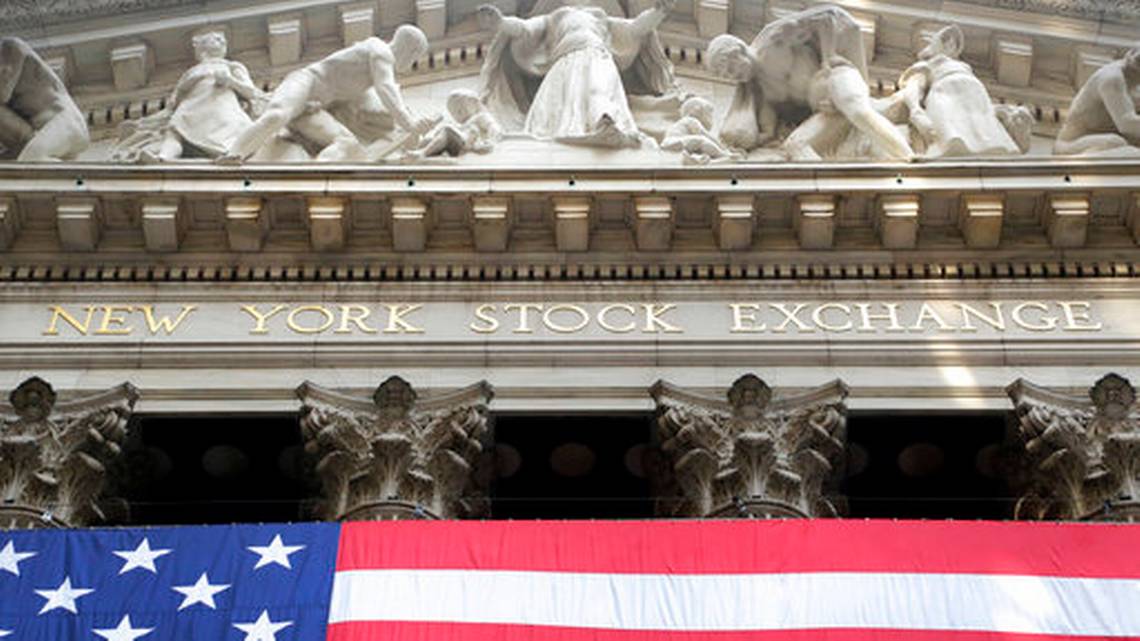 Asian stock markets were mixed Thursday after U.S. and Chinese officials held talks on their deepening trade dispute ahead of a new round of tariff hikes.

WALL STREET: The U.S. bull market became the longest on record after tech stocks and retailers gained while industrial companies declined. The run of 3,453 days without a drop of at least 20 percent, the traditional definition of a bear market, beat the 1990s stretch that ended in the dot-com collapse in 2000. The Standard & Poor's 500 index ended down 1.1 points at 2,861.82. The Dow Jones Industrial Average slid 0.3 percent, to 25,733.60. The Nasdaq composite gained 0.4 percent to 7,889.10. Nvidia gained 3.8 percent, while Lowe's jumped 5.8 percent.

US-CHINA TRADE: U.S. and Chinese negotiators opened talks in Washington on their spiraling dispute over Beijing's technology policy as both sides prepared for more tariff hikes. Neither side released any details of the first day's talks on Wednesday or their agenda. The Trump administration is poised to impose 25 percent tariffs on $16 billion of Chinese imports on Thursday in the latest round of penalties over complaints Beijing steals or pressures foreign companies to hand over technology. China says it will respond with similar penalties against American goods.