Global stocks steady as US and China hike tariffs 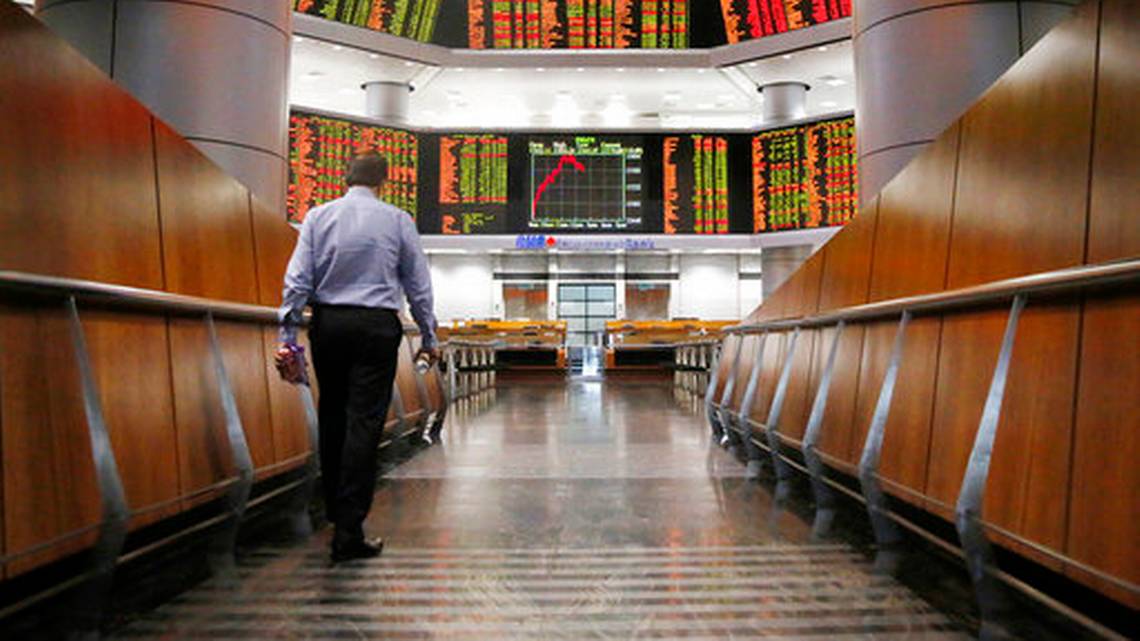 Global stock markets traded in narrow ranges Thursday after the United States and China imposed new tariff hikes on each other's goods in an escalation of their battle over Beijing's technology policy.

TRADE WAR: The United States and China imposed 25 percent tariffs on $16 billion of each other's goods including automobiles, factory equipment and other goods. The increases, previously announced, came as envoys met in Washington for their first high-level talks in two months. Beijing has rejected U.S. demands to scale back technology development plans its trading partners saying violate Chinese market-opening pledges and that American officials worry might erode the United States' industrial leadership.

ANALYST TAKE: "There seems to be little headway being make over the months, and the inability of the Chinese to appease Trump's demands mean that this is likely to rumble on for some time yet," said Joshua Mahony, market analyst at IG. "However, with the bar set so low, there is also the potential for some sort of half-hearted announcement which sets out an agreement to work towards specific targets, in a similar ilk to the seen with the EU."

ENERGY: Benchmark U.S. crude was unchanged at $67.86 per barrel in electronic trading on the New York Mercantile Exchange. Brent crude, used to price international oils, declined 22 cents to $74.57 per barrel in London.